How To Prioritize Self-Care As A Black Woman 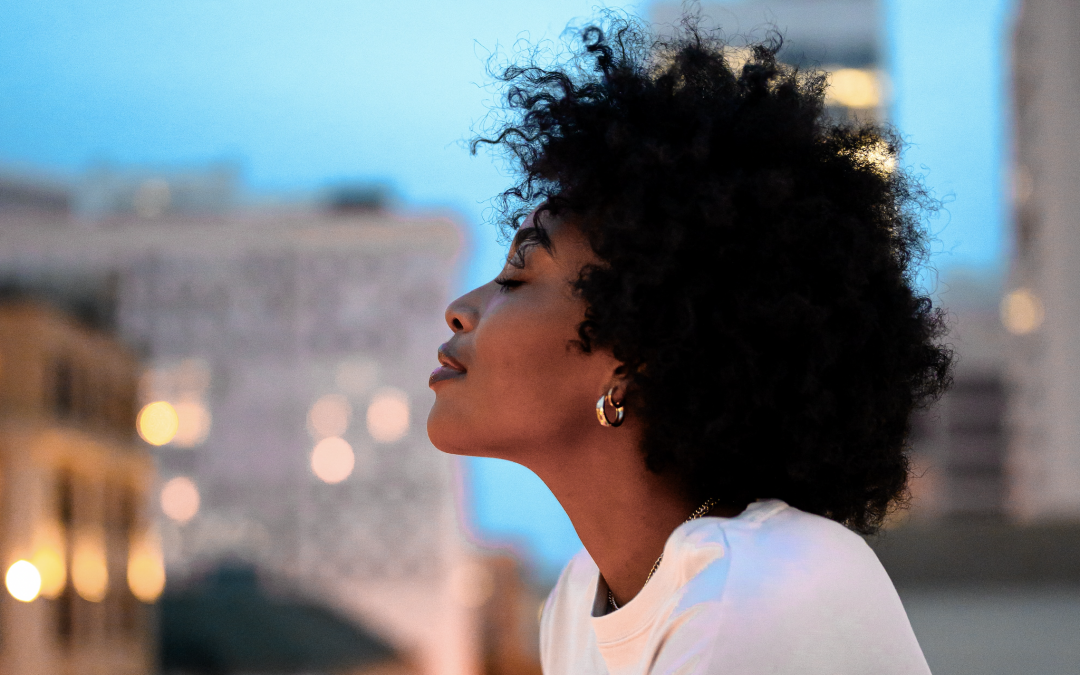 As a Black woman, I see a lot of messaging that praises our strength, resilience and selflessness. The strong Black woman is characterized by her independence, emotional restraint and ability to meet the needs of others. She is expected to put on a smile as she navigates the difficulties that inevitably come with existing as a Black woman in a society that values maleness and whiteness. The strong Black woman is certainly a more positive archetype of black femininity than the stereotypes of the distant past. Yet it still results in unreasonable and harmful expectations being placed on us – both by ourselves and by everyone around us.

Because we are often so focused on being resilient and selfless, we are more likely to neglect self-care.

Why Black women are more likely to neglect self-care

Self-care can be difficult for everyone, but Black women are perhaps most likely to neglect it. Due to socioeconomic factors, we are more likely to face hindrances when it comes to finding the time and money to invest in self-care. “Time poverty” refers to having little or no time to spend on yourself and the things you want or need to do. This is usually due to the overwhelming obligations of work, family and home life. In the United States, women of color are more likely to work multiple jobs and to be responsible for most of the unpaid labor in the home. For single parents and caregivers, there is often little time left to invest in self-care after meeting the needs of everyone else. Rest and relaxation can be elusive for Black women, and we are more likely to be sleep deprived and to experience sleep apnea.

Black women have the highest rate of labor force participation and are more likely to work multiple jobs or overtime hours. 80% of Black mothers are the sole, primary or co-breadwinner for their household. When it comes to finances, Black women tend to have less disposable income than other demographics. Black women earn 63 cents for every dollar earned by a White man, compared to the 79 cents earned by White women. Half of Black women are of the view that their race will make to harder for them to advance in the workplace. Black women disproportionately work lower-income domestic and caregiving jobs, which offer little in the way of benefits and paid time off. With less time and money, self-care often gets pushed to the back burner.

Many Black women have been socialized into toxic productivity. As girls, we’re more likely than our White counterparts to assume caretaking or housekeeping roles in the home. We are also under increased pressure to perform academically and in the workplace, having been caused to believe that we have to be “twice as good to achieve half as much.” The research backs this up, with statistics showing that Black women work longer hours and occupy a higher percentage of the overall workforce.

Black women stand at the intersection of  gender-based and race-based discrimination. As a result, we face many challenges not faced by men and women of other races. As a woman of color, it’s not uncommon to deal with microaggresions and misogynoir in the workplace, in social environments, and online. Black women are constantly being scrutinized for their hair, body shape, skin tone and the way we express ourselves, leading to increased rates of body dysmorphia and low self-esteem.

A research study concluded that Black women are more likely to experience stress-related accelerated biological aging. Researchers believe that this demographic faces consistent or prolonged stressors, which can speed up the body’s aging process. Physical signs of premature aging include grey hair, hair loss, wrinkles and painful joints. Accelerated aging can also cause memory and vision problems, as well as decreased energy levels.

Racial trauma is real and it can have long-lasting effects. Also known as race-based traumatic stress, it is the after-effects of exposure to racism and other forms of race-based discrimination. When people are subjected to violence, unfair treatment or microagressions because of their racial background, the effects can be similar to symptoms experienced by people living with post-traumatic stress disorder. In the workplace, Black women face micro aggressions, barriers to advancement and the constant pressure to outperform their peers.

There are several health conditions and lifestyle diseases that disproportionately affect Black women. We are more likely to experience heart disease, stroke and diabetes, all of which can be caused or exacerbated by stress.

Ways to prioritize self care as a Black Woman

While the general tenets of self-care are applicable to Black women, there are some more specific ways that we can address the unique challenges we face on a daily basis. Personally, I try to be intentional about limiting my intake of triggering media and news stories. While it’s important to be informed, overconsumption can have a traumatic effect. When stories of police brutality and racism are dominating the news feeds, it’s okay to check out.

Another thing I strive to do is consuming media that portrays Black women in positive and inspirational roles. Representation is important. Movies, TV shows and books about Black characters can be a joyful and healing experience. Finally, it’s important to set boundaries regarding racially-charged conversations. Remind yourself that you do not have to take on the role of educating others about social justice issues. You do not have to participate in conversations that you find uncomfortable or triggering.

During Black History Month, we celebrate the achievements and contributions that Black people have made to the world. This time of year also causes us to look towards the future wellbeing of our community. When Black women take better care of ourselves, we’re able to contribute more at home, at work and in the world.