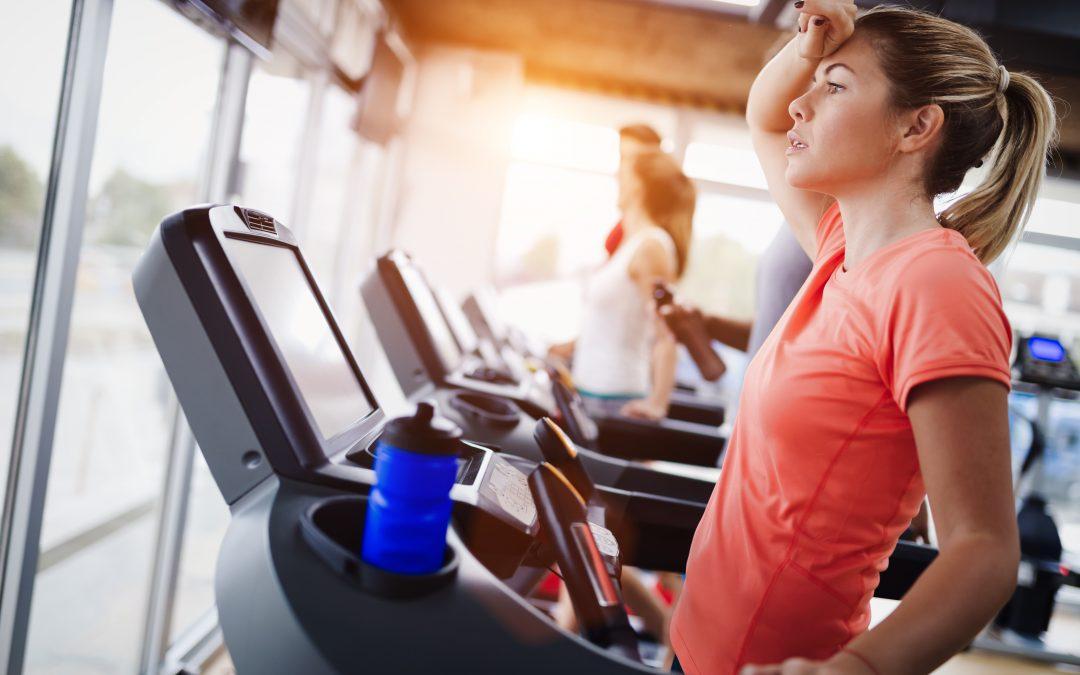 Exercise is one of the healthiest activities we can do for our bodies. Yet, like most activities, it is possible to exercise *too* much. That is the case with those in New York City that struggle with “exercise bulimia,” a type of eating disorder where a person exercises excessively to burn away the calories they consumed after binge eating.

This type of eating disorder can be difficult to notice. That is why it helps to speak with a professional therapist that understands how to identify body image issues and eating disorders, as there is a fine line between a healthy passion for exercise and exercise bulimia.

What is Exercise Bulimia?

Hundreds of thousands of people – both children and adults – struggle or have struggled with eating disorders in Brooklyn and NYC alone. It is estimated that as many as 10% of all Americans will have an eating disorder and some point in their lives, and – while some people do learn to manage eating disorders on their own – many others need psychological intervention to take control of their habits.

But eating disorders do not always manifest in the same way.

Bulimia nervosa – which is the condition most people think about when they hear the term “bulimia” – is characterized by eating large doses of food (known as binge eating) and then forcing oneself to regurgitate that food (known as purging) to prevent themselves from consuming too many calories. Not everyone with bulimia nervosa will being eat, but they will consume food and then purge it through self-inflicted vomiting.

Exercise bulimia is similar, but rather than regurgitate the food, they “purge” the calories through extensive, intense exercise.

What makes exercise bulimia difficult to spot is that a commitment to exercise can be healthy. Athletes, for example, often spend hours working out to hone their skills. Distance runners will practice running for hours as well, looking to improve their strength and stamina.

Exercise bulimia takes this a step further. A person works out far beyond what their body needs, often with intense exercise designed solely to burn calories. There are typically very few fitness or athletic goals outside of losing weight or burning calories, nor is it an activity that is liberally scheduled when convenient. Instead:

People with exercise bulimia will often track and reference calories, since a calorie purge is their exercise goal. They may also show signs up withdrawal, stress, or anxiety when they miss a workout.

Exercise Bulimia in NYC – Why This Eating Disorder is Common

Here in Brooklyn, and the rest of New York City, we are also at significant risk of exercise bulimia (and other eating disorders) because we have a very celebrity and looks-oriented culture here. Surrounded by film, theatre, models, and fashion, many people develop eating disorders due to external pressures. Those that work within the industry may also find that they feel body image pressures.

Exercise bulimia is one of the ways that this may manifest. While other eating disorders tend to be more common, especially anorexia and bulimia nervosa, we consistently meet people that have struggled with exercise bulimia, and body image issues that have led them to try to extensively burn calories through exercise and other means.

If you or someone you love may be struggling with exercise bulimia in Brooklyn, or anywhere in New York, contact Flourish Psychology. We have therapists that specialize in eating disorders and body image issues, able to provide you with the support that you need to manage these challenges. Call today.