How To Cope With The Suicide Of A Loved One 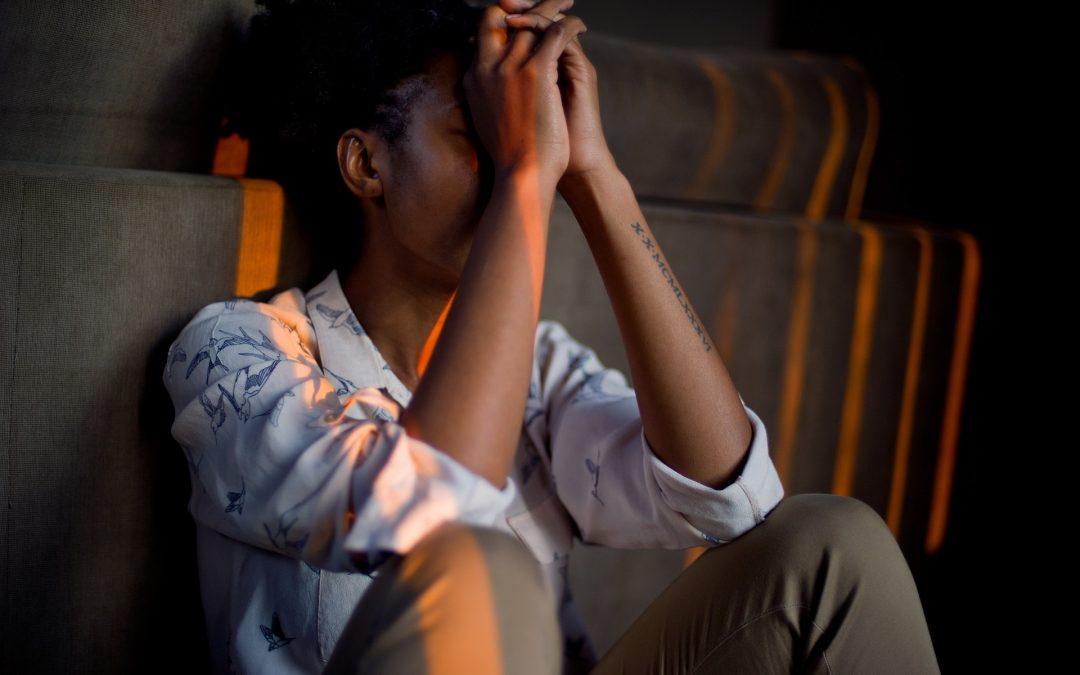 Few things are worse than a suicide loss. Many survivors face long bouts of compounded grief, anxiety, and shame that can last for many years.

If the deceased is a child, they may worry about their parental abilities or the perceived lack of it; and if it contributed to their child’s suicide.

As an example, let’s consider Dale’s story (which we found in the comment section of this article).

Dale’s only son took his life when he was 16. The boy had been the center of a parental rights battle when he was only a few months old. His father won the case but celebrations were short-lived.

When the boy was five, he started showing signs of emotional distress. And at 10, he became depressed.

“We went (sic) to many hospitals across the state and saw (sic) so many counselors and psychiatrists, and (sic) tried all kinds of family counseling. I loved my boy.” Dale wrote in the comment section.

Eventually, the boy took his life.

“When the Nurses asked if I had friends to call, I broke down. I realized there was no one. He was my best friend… I am struggling every day… Please help me.” Dale added.

Although there was no indication that the custody battle contributed to the tragedy, it’s not far-fetched to imagine Dale making the connection.

Indeed, many survivors blame themselves for their child’s suicide. If they’re religious, they might accuse themselves of leading the child to eternal damnation. It could happen to anyone, including you.

Can Time Heal this Hurt?

Some families think that keeping mum about a loved one’s suicide is the way forward. This idea is the leftover of an era where mental health and suicide were stigmatized in the media and among health professionals. But as time has shown, tactics like this are unhelpful and dangerous.

Mariel is the granddaughter of famed novelist Ernest Hemingway who killed himself in 1961. It wasn’t the first suicide in the Hemingway family, and it wouldn’t be the last. Thirty-three years earlier, the elder Hemingway had also died of suicide. There was a problem but little information on how to solve it.

As Mariel notes, her family concealed their struggles with mental health problems and suicides from her while she was a child. When one of her sisters was institutionalized due to schizophrenia, they told Mariel that she was in college.

Eventually, Mariel’s older sister died of a suicidal drug overdose in 1996. Concealing the issue hadn’t solved the problem. Instead, it handicapped Mariel and her siblings, making them unable to deal with the overwhelming pain that a loved one’s suicide can leave behind.

Mariel says she eventually found some peace when she visited the Dalai Lama at 45. Today, she’s a mental health advocate.

Those who take a divergent route from Mariel’s by bottling their emotions and expecting time to heal their wounds are at risk of the following:

1. Don’t use negative coping strategies like drugs or alcohol to deal with the pain. You can only get a temporary or false sense of relief. Instead, prioritize self-care.

2. Consult a psychologist specializing in depression, addiction, and mental health. While some family members and friends may want to support you, most won’t know how to. Even family members who have survived a suicide loss aren’t equipped to help you through this. You need a licensed psychologist.

3. Grieve without feeling shame. Don’t be boxed into societal and cultural expectations of how you’re supposed to mourn. No one truly understands your relationship with your loved one so they can’t tell you how to mourn.

4. Choose your support system wisely. Distance yourself from any family member, friend, or religious colleague who says, “There are so many other people who have it worse.” or “That was a selfish act.” While some may bear no ill intent when using such words, the impact will remain the same: reopening of emotional scars. That’s why you’ll need support from people who’re not just willing to help but are also knowledgeable on suicide loss.

5. Join a support group. Ideally, this group should comprise others who’ve also lost a loved one to suicide. Meeting and sharing experiences with others can help you find the strength and wisdom you need to navigate the pain.

7. Express your pain through art. You can write a journal about your feelings, fears, and thoughts or a poem celebrating your loved one’s life. You can find healing by channeling your pain and frustrations into something positive. Learn about art therapy here.

8. Volunteer to help others. By sharing your experiences and knowledge with others, you can rekindle the motivation to live and impact the world positively.

Surviving the suicide of a loved one may feel like an impossible hill to climb but it’s doable. With support from the right people, you can still live your best life yet. Contact us to get help from licensed psychologists who can help you through this period.