How To Spot Signs of Codependency In Your Relationships 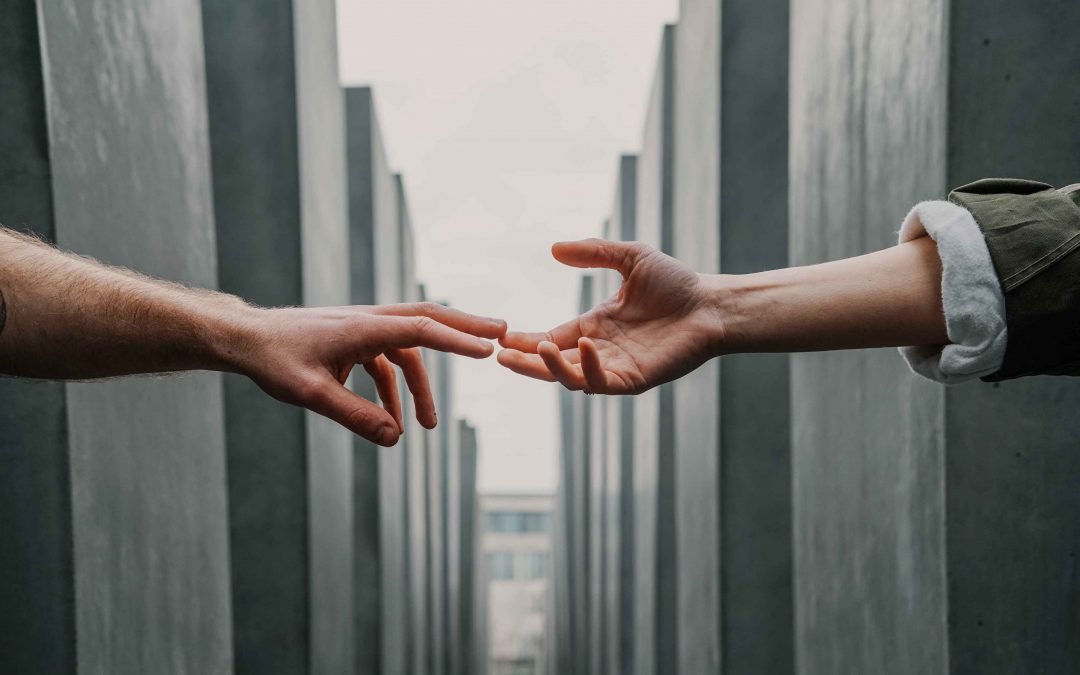 Codependency is an unhealthy dynamic that can appear in any kind of relationship. Simply put, a codependent relationship is one where one person is always getting their needs met, while the other person thrives off the feeling of being needed. The second person is considered the codependent partner because their moods, behaviors and sense of identity are all dependent on the other person’s reliance on them. They need to be needed. Both parties enable each other and this kind of dynamic often persists for many years. Eventually, they become so enmeshed that they are no longer able to function independently or to have a sense of identity that is not tied to the relationship and to the other person.

There are many factors that can lead to the development of a codependent personality. A common cause of codependency in adulthood is a dysfunctional or traumatic childhood. Children whose emotional needs were unmet become adults who believe that their needs are not important. Children who were put under tremendous pressure to perform or impress their parents become adults who constantly seek external validation.

Unless there is a deliberate effort to change, a person with a codependent personality will continue to exhibit this behavior with other people in subsequent relationships throughout their life. Working with a therapist is one of the most effective ways to identify how codependency shows up in your life and determine possible root causes. By working with a mental health professional, you can learn to overcome codependent behavior so you can have healthier, more fulfilling relationships.

What does codependency look like? Here are a few traits that are characteristic of people with codependent personalities.

At its core, codependency stems from an impaired sense of identity. Someone with a codependent personality focuses most of their energy on other people, while neglecting their own needs. They often consider other people’s comfort or preferences ahead of their own, which can easily result in feeling like their needs and opinions are not important. Over time, this tends to result in a lack of trust in your own judgment and your ability to make the best decisions for yourself. You rely more on external input than your own knowledge.

While it’s normal (and often smart) to consult with trusted friends and relatives regarding major decisions, only you know what’s best for you. Only you will have to live with the aftereffects of your decisions. Trust that you are wise enough to make decisions and strong enough to handle whatever comes next.

Codependency can be described as a repeated pattern of exercising poor boundaries. People with a codependent personality typically put other people’s needs ahead of their own, making it difficult to say no or otherwise assert yourself. This can begin showing up in everyday interactions, such as being afraid to ask a stranger to stop standing so close to you or being fearful of telling coworkers that you will not be available for calls on the weekend. By learning how to set and enforce healthy boundaries, you are taking a major step towards overcoming codependency.

Feeling a need to always be in a relationship

Codependency stems from a poor sense of self and a need to control or fixate on other people.   It’s also characterized by tying your feelings of self-worth to the opinions of others or your ability to take care of someone else. Without this source of validation, codependent people are often unable to find a sense of wholeness or purpose. When faced with solitude, they may start feeling very uncomfortable, as codependent behavior is usually an attempt to avoid yourself, your thoughts and your life. For this reason, codependent people are always searching for another source of external validation to distract themselves.

A pattern of taking on the problems of others

It’s very common for codependent people to feel an obligation to save or protect others. They will become consumed by the other person’s problems and feel as though it’s their responsibility to find or create solutions. This behavior often coincides with the codependent person neglecting their own problems or needs. What may have been intended as a well-meaning offer of assistance can result in controlling or possessive behavior as you seek to solve the problems of others.

Sometimes, a codependent person may link their own self-worth to the successes and failures of others. This results in an even greater investment in “fixing” other people, because it creates a feeling of accomplishment.

Feeling guilty for asserting yourself

Because codependents are always putting others before themselves, it can be nearly impossible for them to put themselves first. Situations requiring assertiveness may cause a deep sense of dread or anxiety. Even after they take the plunge, they often feel like they’ve done something wrong or bad or that they will be punished for speaking up.

It’s not unusual to be afraid to assert yourself, but if you’re left with a feeling of guilt or shame, you may be exhibiting a sign of codependency. Deep down, codependent people do not believe that their needs matter as much as those of other people. This is why asserting needs is so difficult for those with a codependent personality.

If you’ve recognized signs of codependency in your relationships, it’s a good idea to work with a therapist to address and overcome this dynamic. By tackling codependency in your individual therapy sessions, you will notice not only a reduction in codependent thoughts and behaviors, but also increased confidence and self-esteem as you discover your own worth, independent of anyone else’s approval.

For couples who wish to work together to repair a codependent relationship, couple’s counseling provides a safe, supportive environment for growth and healing.

The therapists at Flourish Psychology are trained in a variety of treatment modalities that can be used to address and modify codependent patterns. Contact us today to schedule your first session.