Is It Possible To Get Seasonal Affective Disorder in the Spring? 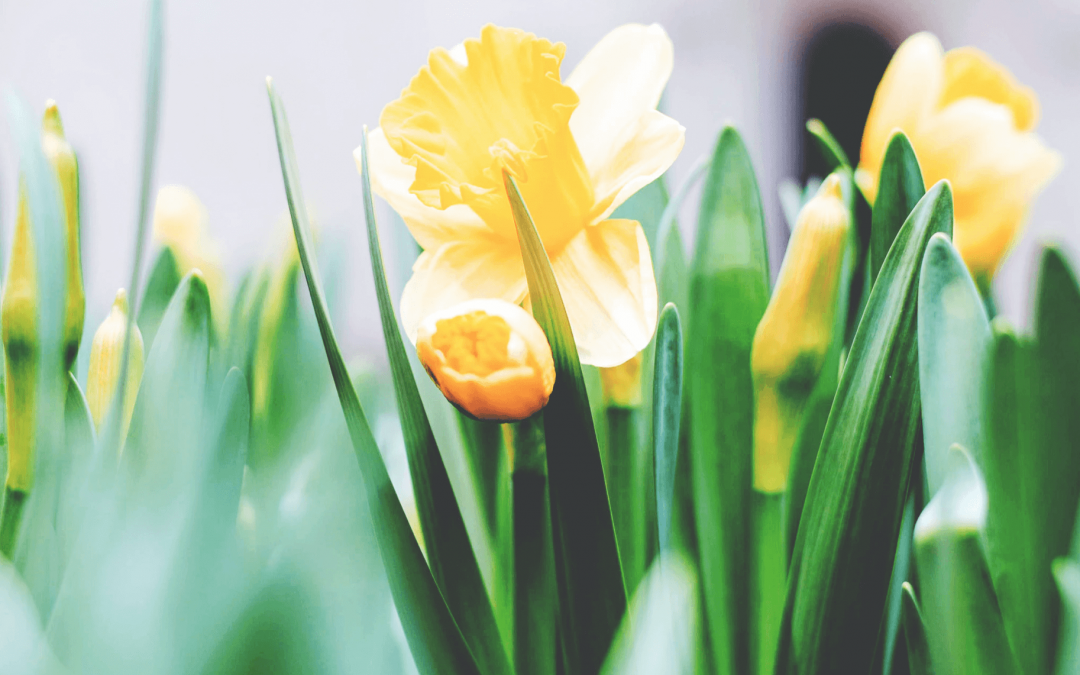 Seasonal Affective Disorder, commonly (and humorously) abbreviated as SAD, is a mood disorder characterized by spikes in sadness occurring around the same time every year. The disorder is titled as such due to the sadness typically coming around with the changing of the seasons. Seasonal Affective Disorder is often brushed off as “the winter blues” or “being a bit more tired when it’s cold”. However, this condition can worsen over time and symptoms shouldn’t be ignored.

The phenomenon of sadness that occurs with the changing of the seasons is incredibly common in both population and frequency. Hundreds of thousands of people across the world deal with the fluctuation of emotions in accordance with the seasons every year. Upon realizing the issue was seasonal and recurring, doctors termed it Seasonal Affective Disorder a few decades ago. Most often, this disorder affects people in climates that bear four distinct seasons. People living in temperate climates that experience sharp drops in temperature and light during winter identify lingering feelings of sadness, fatigue and social withdrawal. These feelings tend to persist until the spring when the cold breaks for the year or until the person seeks treatment for these symptoms.

Seasonal affective disorder manifests as depression during winter most often, with these symptoms being alleviated with the blooming of spring in the person’s environment. Since this disorder is dependent on the changing of the seasons, the symptoms tend to ebb and flow mirroring the natural elapsing of the seasons. With the depressed mood and actions typically affecting people in the winter, the beginning of spring brings more energy as well as improvements in mood. Most people affected by winter depression often spend the coldest months waiting for the warmth and sunlight of spring to return. Even without treatment, the absence of the extreme cold and darkness of winter typically helps to alleviate symptoms.

However, Seasonal Affective Disorder does not always follow this pattern of sadness in winter with joy returning in the spring. While most people suffering from this illness recognise depressive symptoms in the colder parts of the year, there are also people who are seasonally afflicted with marked declines in mood and energy during warmer months. While winter depression offers a clear correlation between oppressive weather conditions and downwards trends in mood and energy, Seasonal Affective Disorder in warmer months is often a bit harder for people to understand. Symptoms of depression in the winter can often look like listlessness, increasing fatigue and sluggish behaviour in patterns similar to those observed in animals that hibernate. Conversely, symptoms of depression during spring and summer can look like insomnia, irritability, a lack of appetite and restlessness.

Doctors are still unsure about what causes symptoms of Seasonal Affective Disorder in the warmer seasons of the year but the foremost theories give precedence to the longer days and the constant light and warmth negatively affecting people that are sensitive to these weather conditions because of pre-existing health issues or other comorbid mental illnesses like bipolar disorder or major depressive disorder. As it exists, however, there are ways that people suffering from Seasonal Affective Disorder in warmer months can alleviate the worst of their symptoms. This often looks like altering their routine to get things done when they have more energy (for example, following a nocturnal pattern); it may also look like people setting reminders to eat and taking sleep aids (melatonin or a prescribed sedative) to ensure they get enough rest.

Tips for coping with Seasonal Affective Disorder are often similar regardless of the afflicted season. These can include:

●  Seeing a mental health professional – People often neglect to take their symptoms of SAD to a doctor since they are used to simply waiting for the sadness and fatigue to pass. However, trained professionals see this disorder frequently and are equipped to help.

●  Setting alarms and reminders to help maintain routine – Having reminders to eat, drink water and rest can help immensely towards coping with SAD. The maintenance of a routine even in the face of an unfriendly season is essential for coping through undesirable symptoms.

●  Opening up about suffering to loved ones – Much like any other mood disorder or mental health crisis, SAD can often feel like a burden to bear alone. Talking to someone, whether it be a loved one or someone afflicted with the same condition, can offer insights as to the frequency of this disorder and remind the person suffering that SAD is not only common, but very treatable.

Whether healing looks like getting a sun lamp in the winter or sleeping through the hottest hours of the day during the summer, Seasonal Affective Disorder is fixable with the right coping skills. Contact us to discuss the best strategy for your ongoing mental wellbeing.