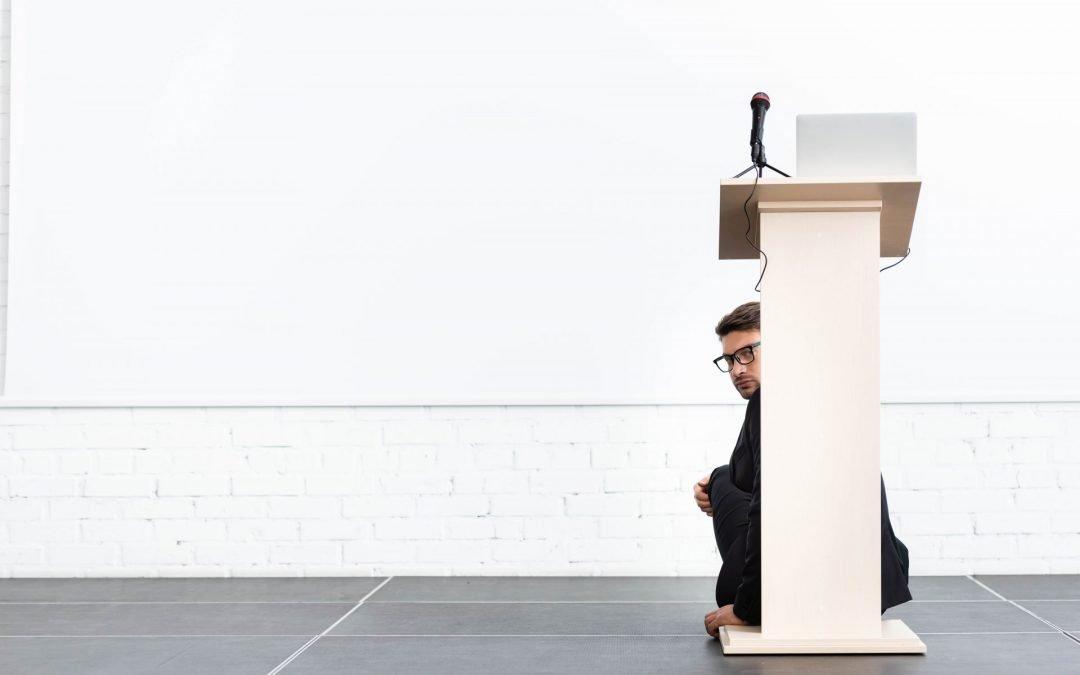 The human brain is fascinating. We like to think of ourselves as logical – believing that our thoughts and emotions are based only on our knowledge and experiences.

That is anything but true.

One amazing example of this is with what are known as “avoidance behaviors,” which play a big role in CBT and anxiety therapy. To understand the effects of avoidance behaviors, let’s use a common fear that many of us have: a fear of spiders.

Most spiders are not dangerous. They rarely bite, they’re afraid of humans, and their toxins are not powerful enough to cause any real damage. The most common spiders in NYC, like the house spider, do not even have teeth that can break skin.

Yet, many of us still fear spiders. We can discuss the origins of this fear at another time (irrational fears are another reason the human brain is so fascinating) but in this case, let’s talk about what happens when we have this fear:

In fact, what studies show is that when we avoid something, we *reinforce the fear*. Avoiding something tells the fear part of our brains that it is correct to fear the subject, and the result is that you are *more* likely to fear it in the future.

Why this occur is not entirely clear, but it is called “negative reinforcement.” Taking away or avoiding a bad thing reinforces an idea, thought, or emotion that we have. It’s why logic alone often isn’t enough to get rid of a fear. You might know that spiders are not dangerous, for example, but the more you avoid them, the more your brain thinks that they are.

Anxiety Therapy with CBT in NYC