This Is How Mental Health Is Different For Women 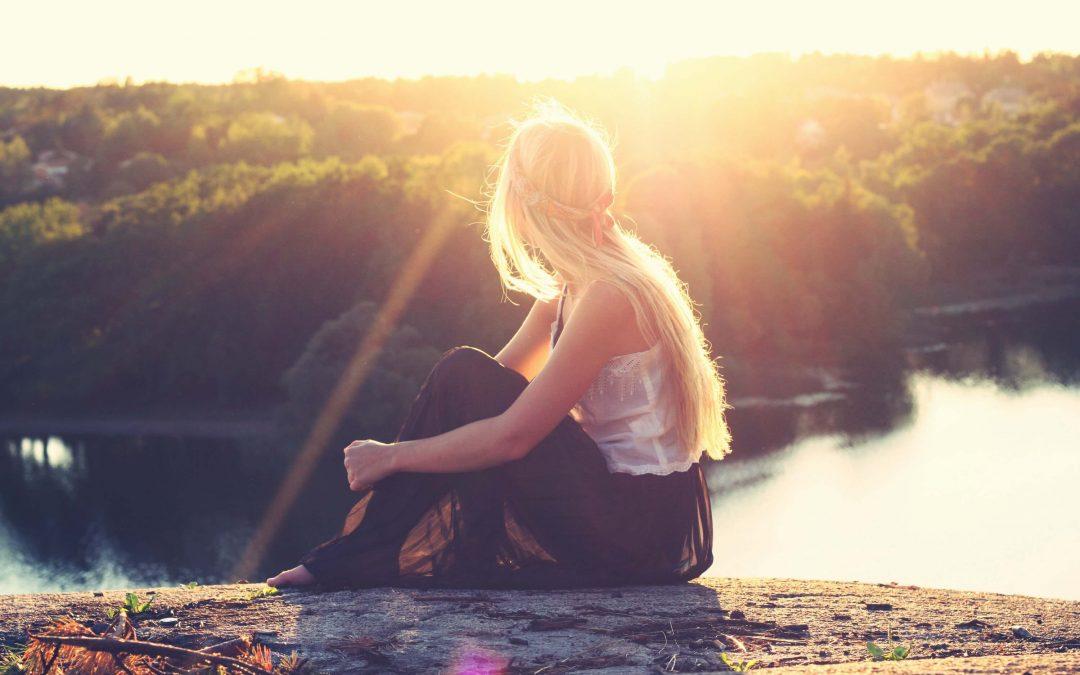 March is Women’s History Month – a celebration of the invaluable contributions that women have made to the world. It’s also a time to acknowledge the challenges that are unique to women and advocate for a better quality of life for women everywhere. A large part of this is ensuring that women are healthy – physically, mentally and emotionally.

Social and biological understandings of gender affect everything about the way we live our lives. The category of gender influences everything from the ways we dress and the way we use language all the way to health and the ways in which people are treated and diagnosed. Differences along gender lines are increasingly evident with regard to the ways in which doctors diagnose and treat mental health issues. Disparities in mental healthcare due to gender both benefit and harm women, due to the symptoms presented.

For example, while women are more likely to be diagnosed with mood disorders, they are less likely to be diagnosed with developmental disorders. This means that illnesses like borderline personality disorder (BPD) are viewed as illnesses that disproportionately affect women, while mental issues like autism and attention deficit hyperactivity disorder (ADHD) are underdiagnosed in women and are seen to typically affect men. To sufficiently understand the ways in which gender tends to obscure and influence the ways we treat mental health, it’s essential to understand gender as a social classification that is then projected onto biological knowledge in order to assign secondary sex characteristics to gendered experiences.

When it comes to how we have historically understood health, gender has stratified standards for illness and/or wellness to a considerable degree. An example is the dominant beauty standards for each gender. In a world where men are supposed to be strong and physical and women are expected to be demure and as small as possible, the pursuit of thinness (and the avoidance of existing in a larger body) is seen as necessary for women to acquire the social currency of desirability. This leads to unstable and dangerous ideas of body image and often results in restrictive eating disorders like anorexia and bulimia.

Women and the Pressure to “Do It All”

The societal pressure on women to “do it all” is a huge factor to consider. Women are expected to be the perfect wife, mother, caretaker and friend, all while balancing a successful career.  These are all roles that call women to be in service and to neglect their own needs and self-care. This expectation that women should prioritize others over themselves leads to many women experiencing chronic anxiety as well as prolonged depressive symptoms. The adherence (or lack thereof) to unrealistic standards also opens women up to gender-based violence that often results in post-traumatic stress disorder (PTSD).

While not all women desire to be mothers, there is certainly an expectation of it. Women are often subjected to invasive questions about their reproductive choices. For women who have experienced miscarriages or are facing infertility, these questions can be incredibly painful. Cisgender women also deal with mental health conditions surrounding menstruation like Poly Cystic Ovarian Symptom (PCOS) and endometriosis, both of which have negative effects on mental and emotional health. Mental illness conditions influenced by hormones include PMDD (Pre Menstrual Depressive Disorder) and PMS (Pre Menstrual Syndrome) which can cause feelings of depression and even suicidal ideation.

Pregnancy and childbirth are also very taxing to the mind and body due to physical requirements and the mental and emotional changes that come with pregnancy hormones. contributed by hormones and shifting levels of dopamine and oxytocin in the body. This means Conversely, trans women deal with mental illness at similar rates. This may look like PTSD from gender-based violence as well as BDD (Body Dysmorphia Disorder) or even self-injurious tendencies due to consistent gender dysphoria. Patterns of being misgendered and discriminated against due to societal transphobia puts trans women at greater risk for Major Depressive Disorder as well as Generalised Anxiety Disorder, both of which are chronic conditions that only get worse without treatment over time. Due to misogynistic standards about what women ought to look and behave like, trans women are also at risk for restrictive eating disorders as they try to fit into archaic and dangerous standards of gender.

Similar notions of how people on the basis of gender ought to respond to emotions structure the ways that we take care of our mental health. As such, women are more likely to seek mental healthcare by going to therapy, taking prescribed medication, etcetera. However, addressing the failing mental health of women starts at the societal level. Any sincere attention to address women’s mental health has to start with the following:

● An abolition of gendered labour – Even today, with women owning companies and being in high management, they are still expected to bear the brunt of domestic labour with housework and child rearing still being widely seen as “women’s work”.

If you’re struggling with your mental health, it may be time to reach out for help. Contact us to schedule your first session.