How to Uncover Unhelpful Core Beliefs 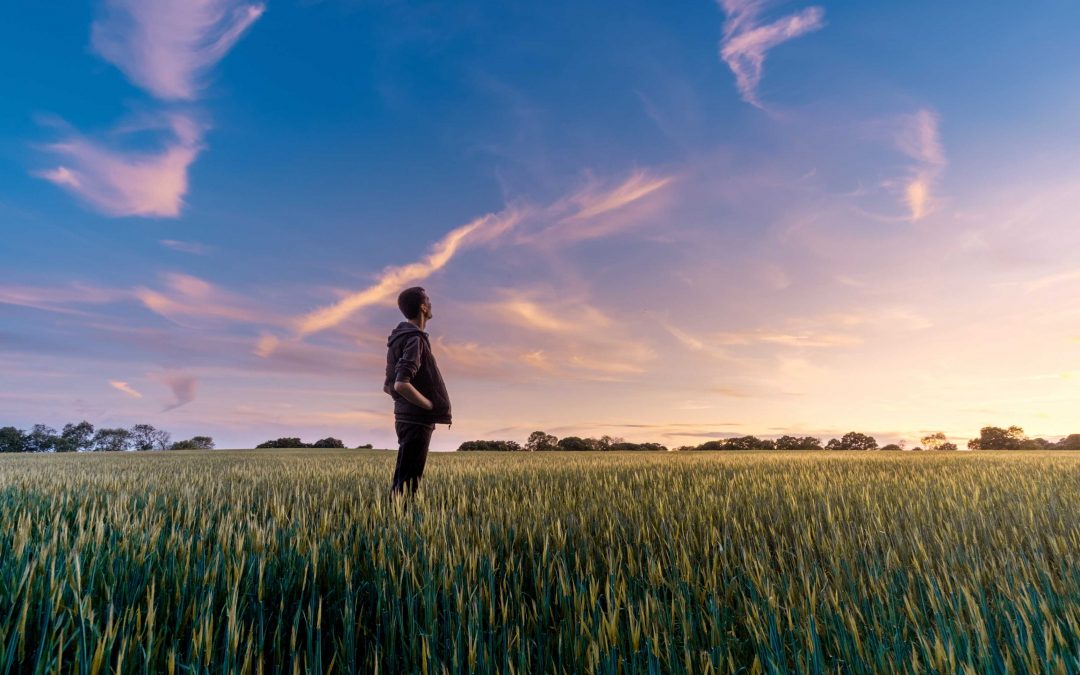 Core beliefs are the fundamental and foundational ideas that you hold about yourself, others and the world around you. They can best be described as the filter through which you see and interpret the information that you receive from others and from the outside world. These beliefs are deeply embedded and have a significant impact on your daily thought processes and decision making. They are always in the back of your mind and manifest in many different ways throughout our lives. These beliefs have a tremendous impact on everything from self-esteem to relationships and even your finances. They help to shape your perception of reality and are often the driving force behind your automatic or intrusive thoughts.

Here’s an example. Your boss sends an email requesting an urgent meeting tomorrow morning. The email comes out of the blue and you aren’t sure what it may be about. If your automatic thought is that you’re going to be fired, you may have a core belief that you are not good at your job or a belief that good things are always taken away from you. Someone with different core beliefs may have a more neutral attitude towards the meeting. Another person may believe that the meeting is signaling a promotion or salary increase.

Most of our core beliefs are inherited from our families of origin. As children, the adults around us show and tell us (both directly and indirectly) the things that we should believe and accept as true. We emulate our caregivers and deeply internalize the things that we are told and shown. As we age, these beliefs become even more entrenched and we may even subconsciously seek out situations and experiences that corroborate our beliefs. In this way, the beliefs are reinforced as our experiences seem to confirm their validity.

The good news is that you have the power to alter your core beliefs and the way you see yourself and the world around you.

How Core Beliefs Shape Our Worldview

Our experience with other people helps to form our core beliefs about people in general. For example, someone who has repeatedly experienced infidelity in relationships may form the view that “everybody cheats” even though this it not an objective truth. Because of this belief, they may approach relationships with cynicism or may avoid romantic relationships altogether. This can have the counterproductive effect of chasing away a good, faithful partner. It can also cause a self-fulfilling prophecy, where they begin cheating too, since “everybody does it.”

Core Beliefs About The World

How do you see the world around you? Is it a “dog eat dog” world or do you believe that most people are inherently good and kind? Your core beliefs about the world impact how you make your way through life and how you interact with the world. Those who believe in “every man for himself” will approach life differently from those who subscribe to the belief that “I am my brother’s keeper.”

How much thought have you given to your core beliefs and how they may be impacting your daily life? Most of these beliefs sit unrecognized in the very back of our minds, yet they play such a significant role in our lives. By uncovering your core beliefs, you will be able to identify any unhelpful ideologies that can be replaced with healthier, more progressive beliefs.

One way to uncover your unhelpful core beliefs on your own is to notice your automatic thoughts. The next time you have an immediate negative thought about yourself, take a moment to notice and examine it. For example, if you make a mistake at work and your first thought is “I can’t get anything right,” ask yourself where this thought came from. Do you have evidence for and against the thought? Can you think of anyone from your past who caused you to feel that way? By noticing and questioning your negative automatic thoughts, you can gain valuable insight on your core beliefs.

Working with a therapist is an excellent way to uncover your core beliefs and identify their origins. Through Cognitive Behavioral Therapy and other forms of therapy, you can develop core beliefs that are healthy, helpful and positive.